Some of the Parts

“Some of the Parts” opens in Beacon, New York, June 25th through August 1st. Simo Neri’s rhythmic, sequential photography will be presented, cascading from the ceilings and walls, at the Kiesendahl+Calhoun Contemporary Art gallery. Artist Reception will be held Saturday June 25th.

Deconstructing and sequentially re-assembling elements from nature, Simo Neri’s work gives a fresh, arresting perspective to things familiar. Her pieces, assemblages of individual frames from rolls of 35 mm film, hang vertically in strips that are mounted on canvas, or horizontally on panels mounted on aluminum. At first glance the images may appear as abstract patterns of color and texture, but up close the observer discovers that each composition represents fragments of, for example, flowers, sky, bark, fire, pomegranate, butchered meat, water reeds, or cascading parts of waterfalls. One sees the effects of the waterfall, but never the waterfall itself. The sum of the parts is in effect only some of the parts.

Through her visual decomposition, Simo Neri becomes a serial life-giver to things we might otherwise ignore. Her work draws us in to meditate on the essence of the object she is revealing to us in parts. By combining the stillness of close-up photography with the sequencing of cinema, the artist effectively reveals the elusive mutability of nature.

Critic and architectural historian Richard Ingersoll writes in April of ’05 that: “Unlike David Hockney’s photomosaics of the 1980s, which were assembled from Polaroid photographic fragments into perspectival scenes, Simo Neri’s mosaics are decidedly abstract, and force the imagination to reconstruct the idea of the whole from archetypes linked to personal experience.” 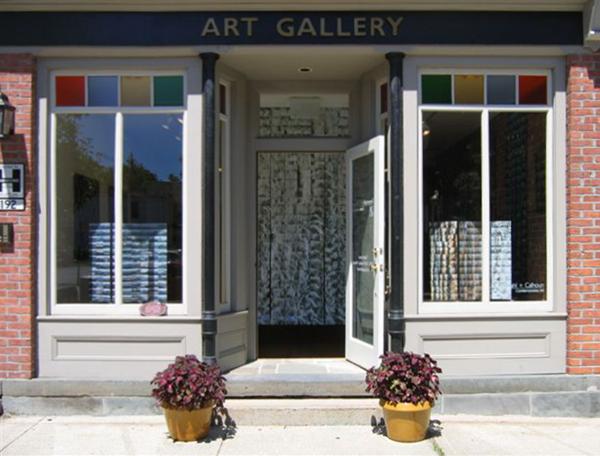 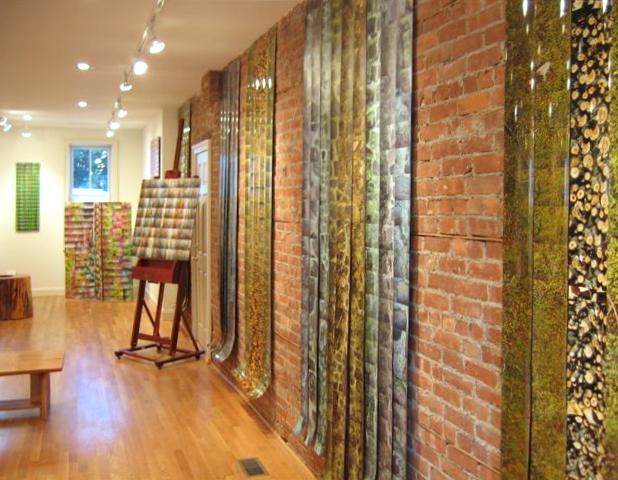 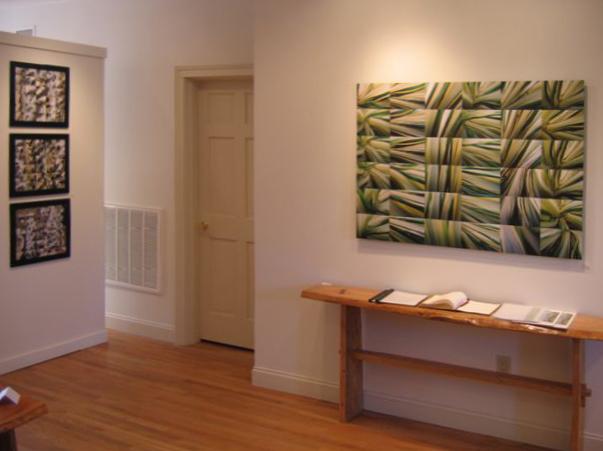 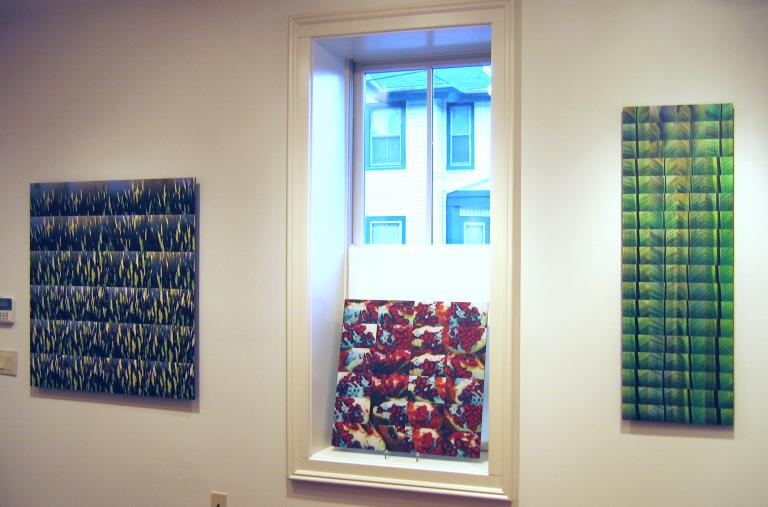 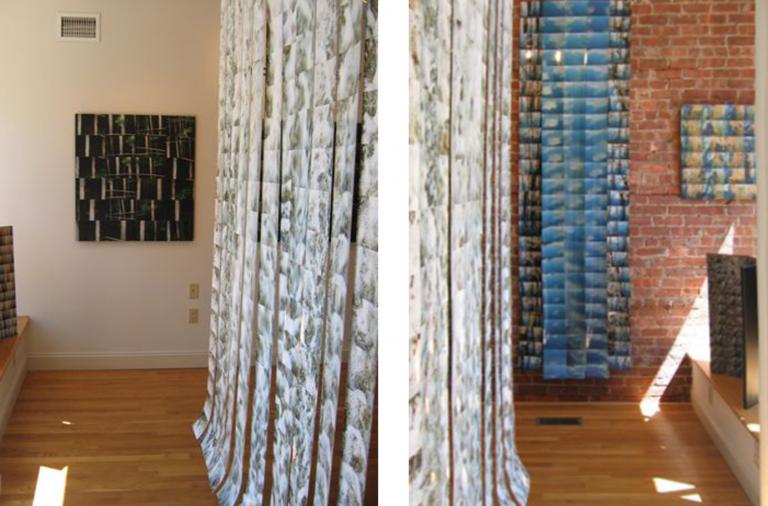 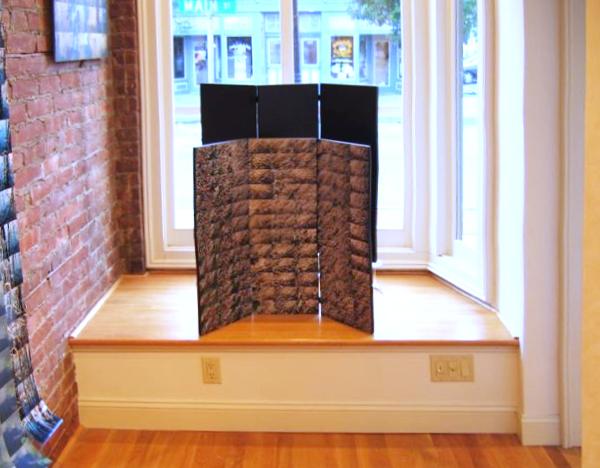 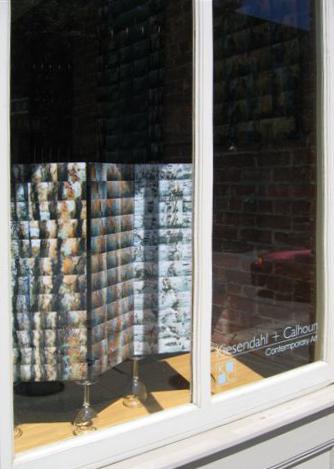 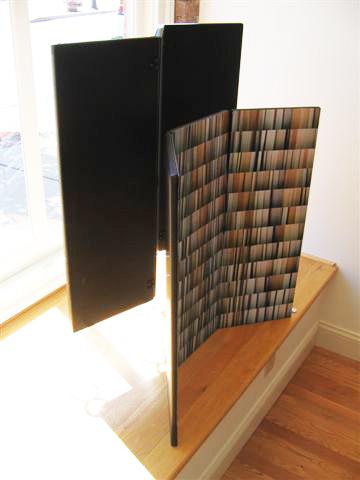 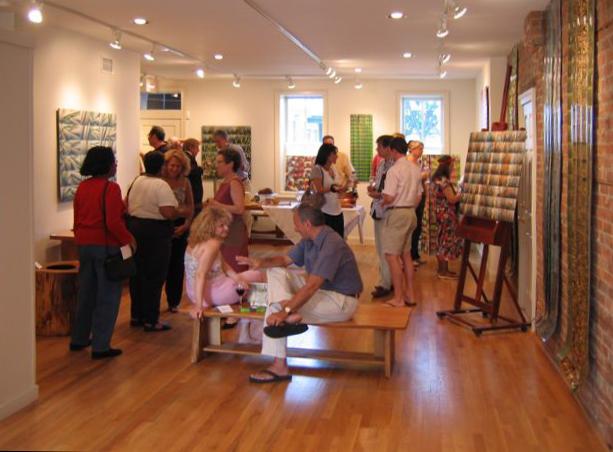 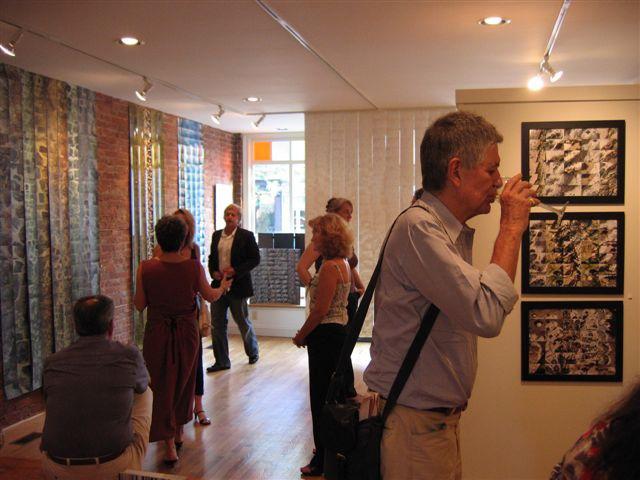 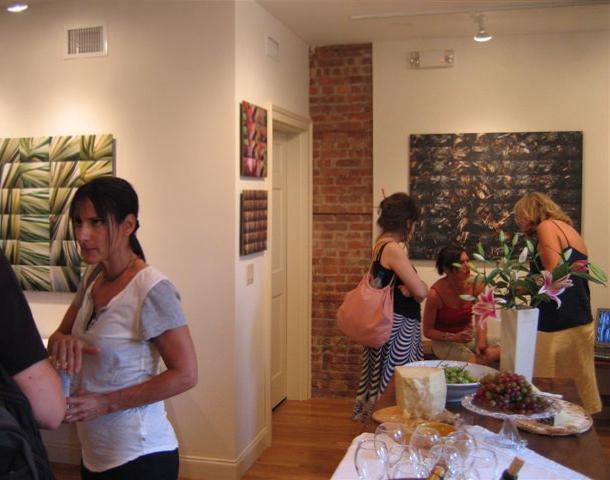