CAN YOU HEAR ME NOW? Image and Text in Public

CAN YOU HEAR ME NOW? Image and Text in Public is on view at The Writers Grotto SF beginning June 26, 2022. Opening reception on Sunday, June 26th, from 2pm-4pm.

CAN YOU HEAR ME NOW? I am here. I exist. Can you hear me now? We met by serendipity, looked at each other’s photographic work, and discovered we shared an obsessive need to document certain features of our respective habitats. Malcolm focused on his Oaktown series “Kasper’s”, while Simo called her Brooklyn work “Talking Walls”. Both of us responded to the visual signatures left by anonymous creatives on their public urban beat. Words, signs, and color. Irreverence, humor, and incongruity. Existential messages of belonging and protest. An open-air, evolving art gallery for the general public to contemplate and enjoy. Especially so as the supporting structures are usually destined to be replaced by untouchable new development. So “Kasper’s” and “Talking Walls” become a sort of history, evidence of what once was. From our separate worlds – on opposite coasts – we both became keen observers of other ways of using words and signs. We live in turbulent times. Racial injustice, mass shootings, women’s rights, climate crisis: all find expression in public protests, as well as in signals left in our neighborhoods. The messages are clear, strong, visible, and ubiquitous. Words matter. The Writer’s Grotto, June 2022 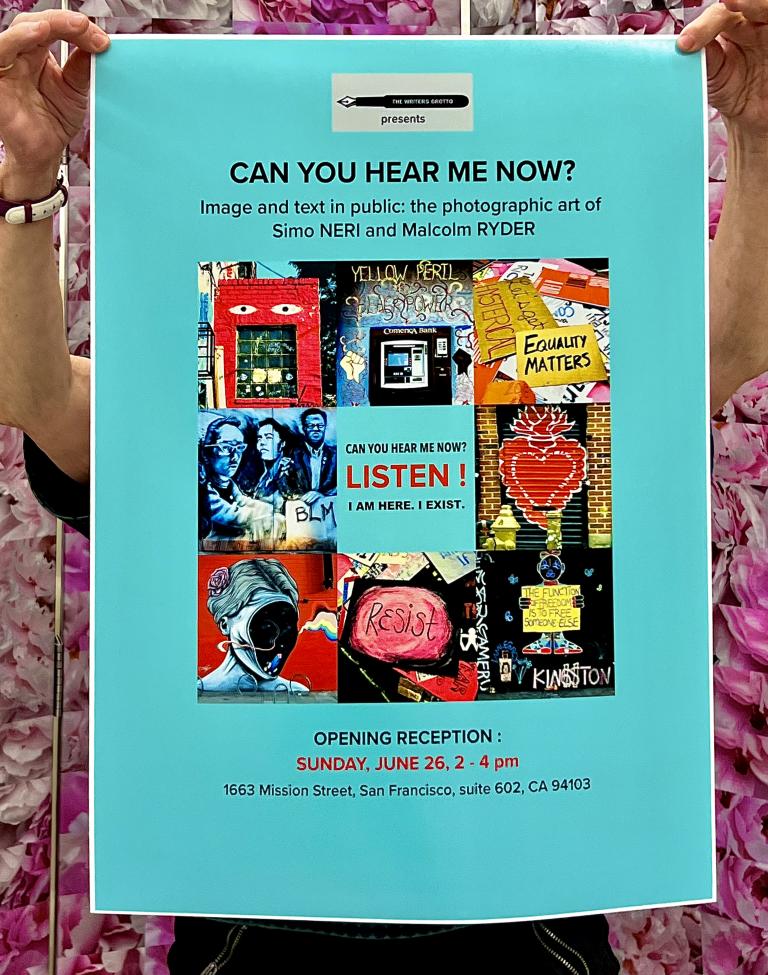 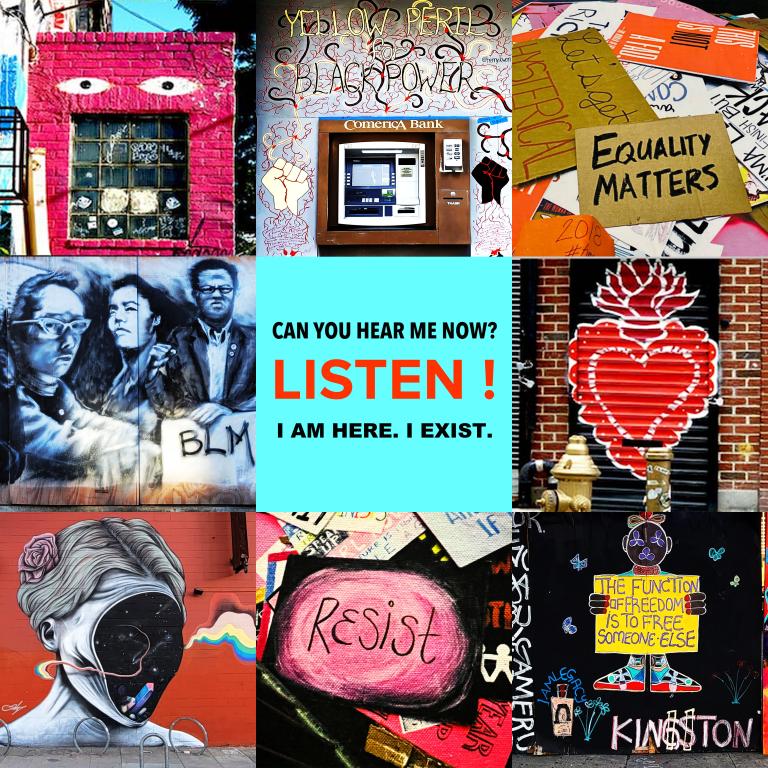 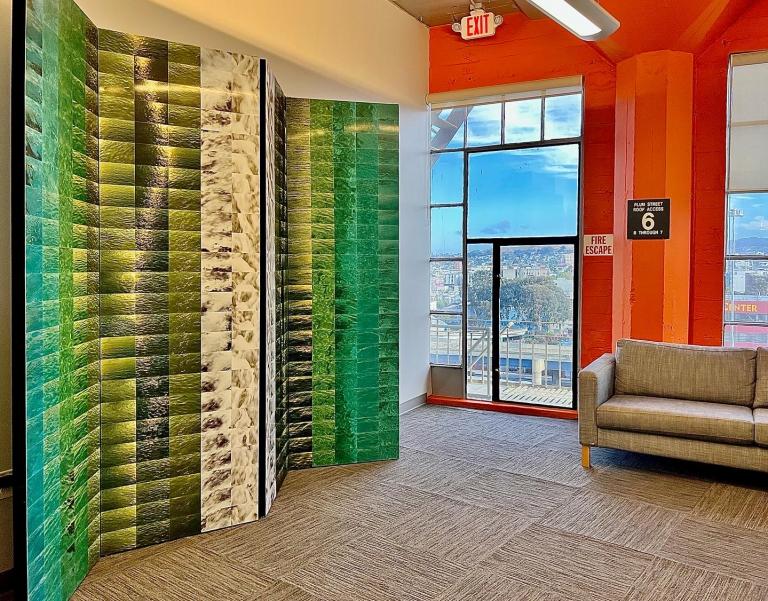 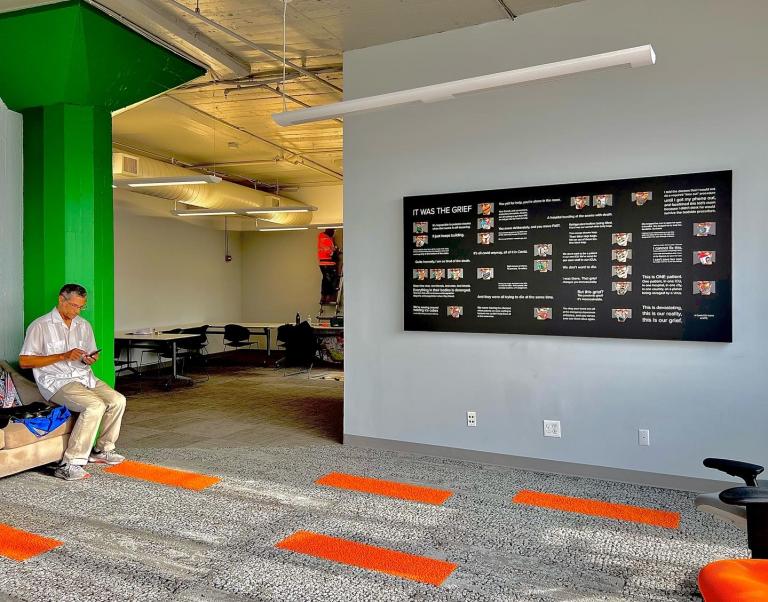 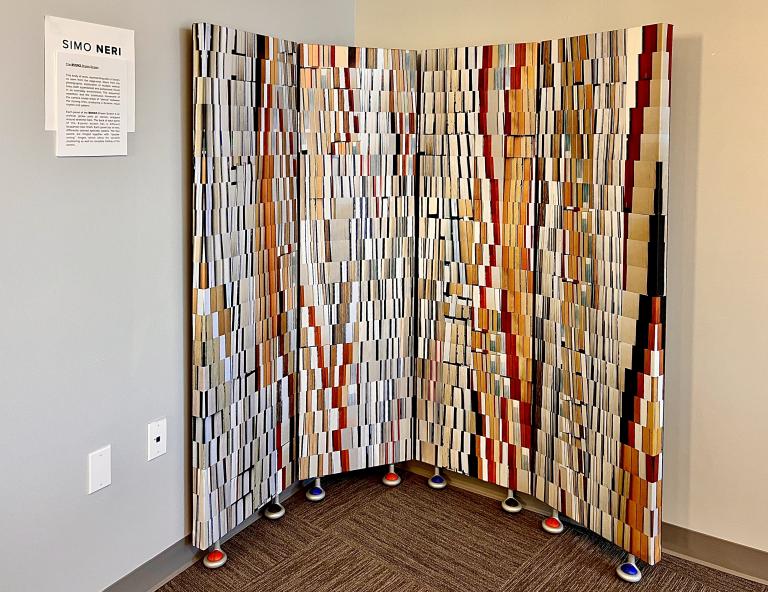 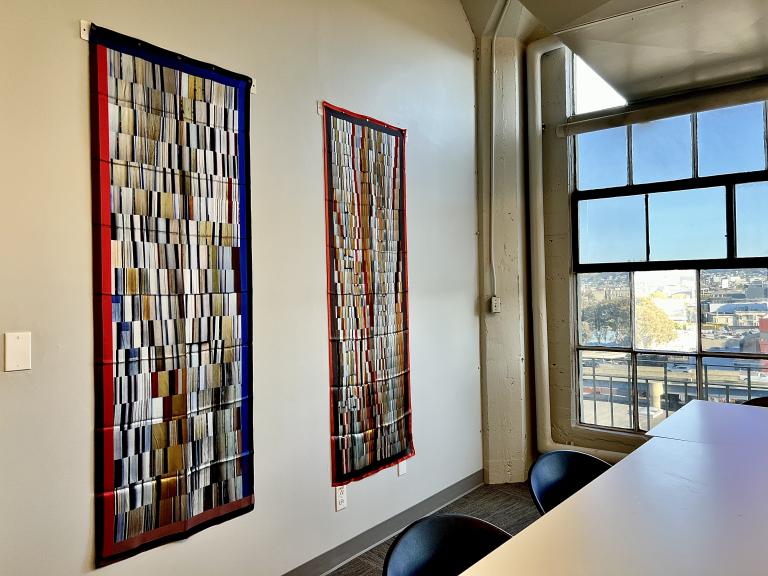 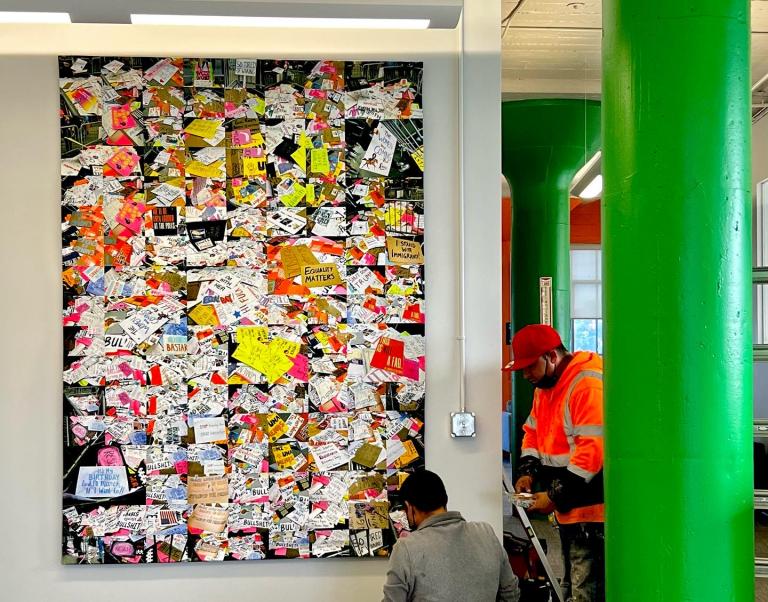 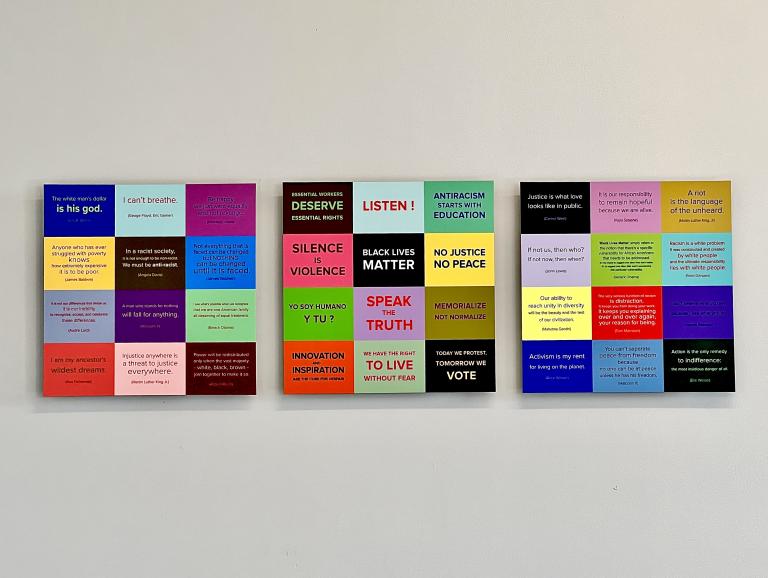 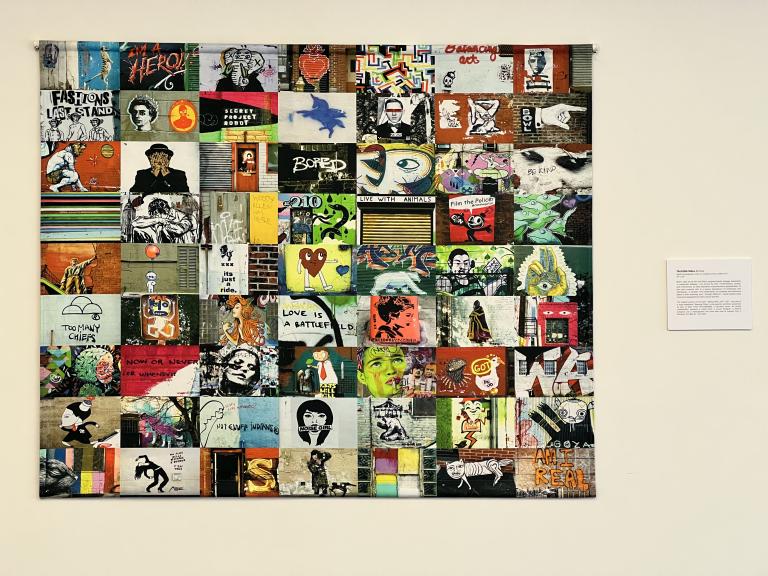 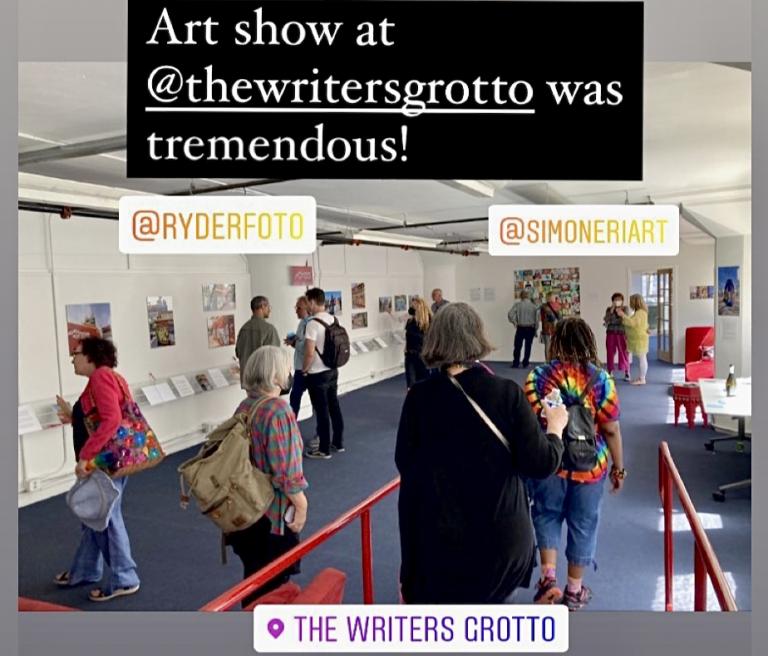 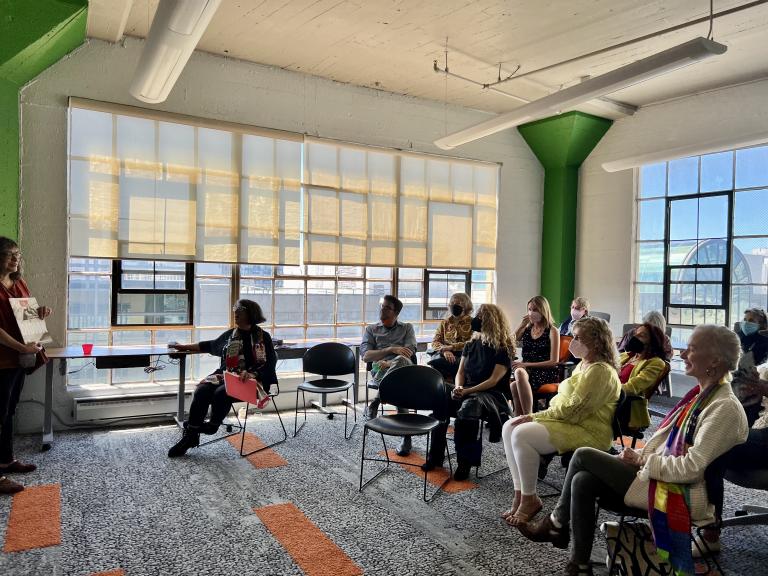 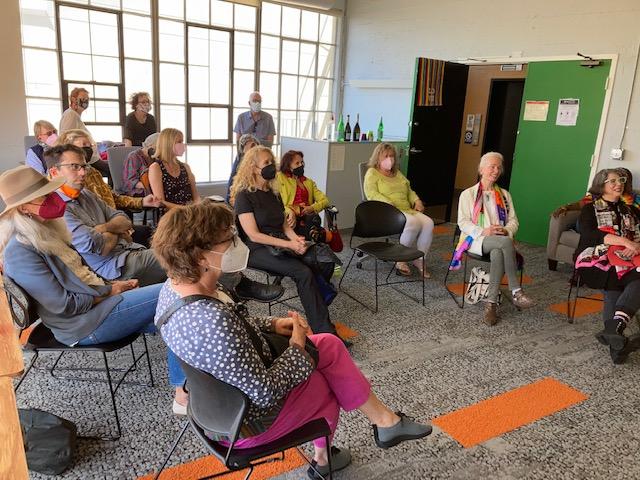 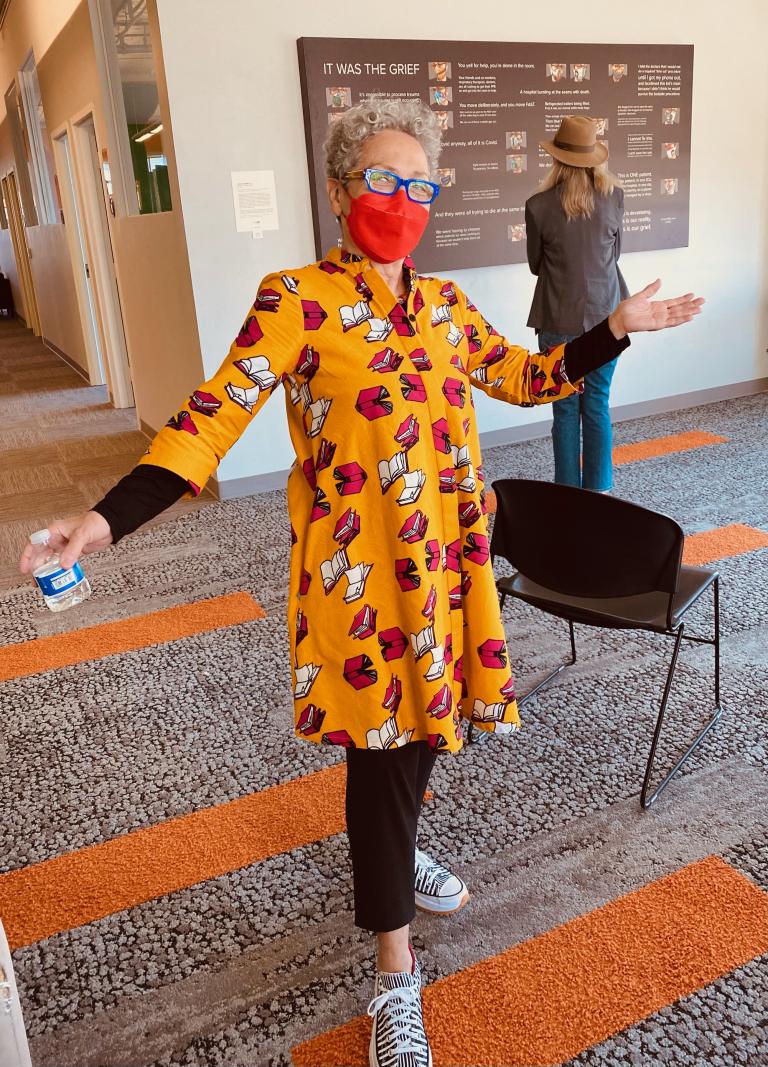 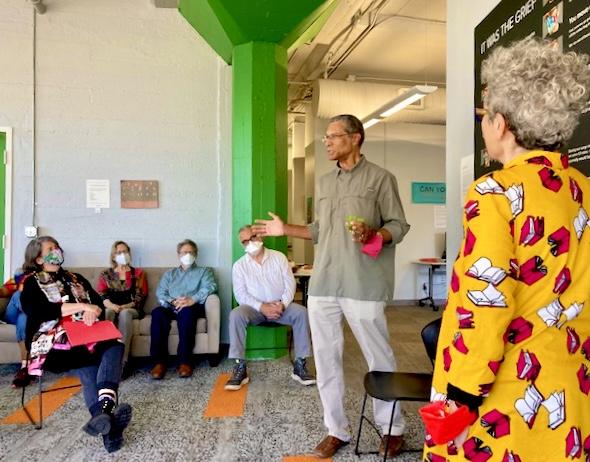 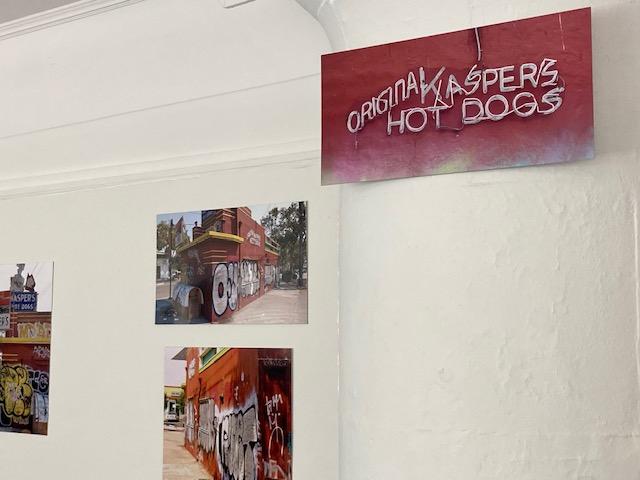 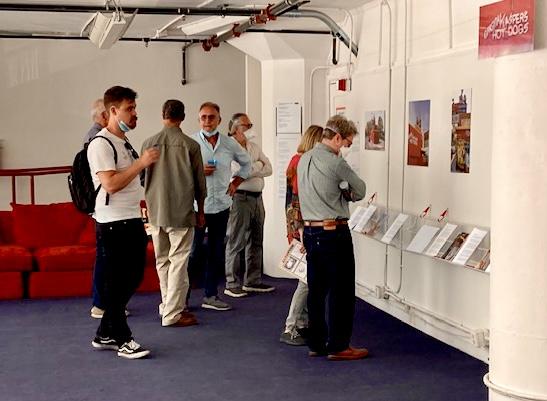 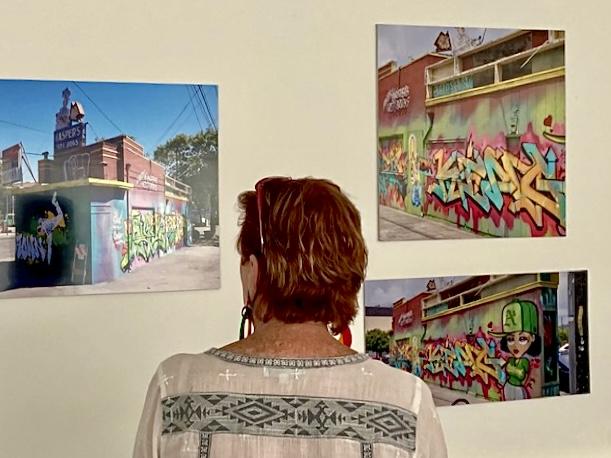 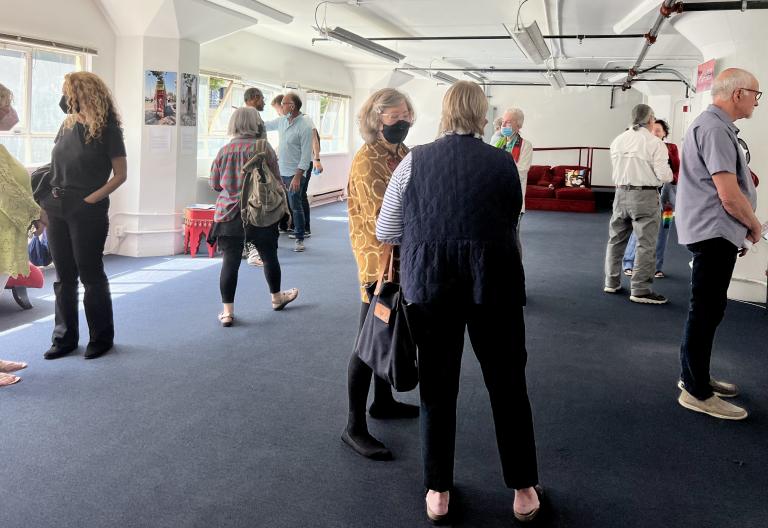 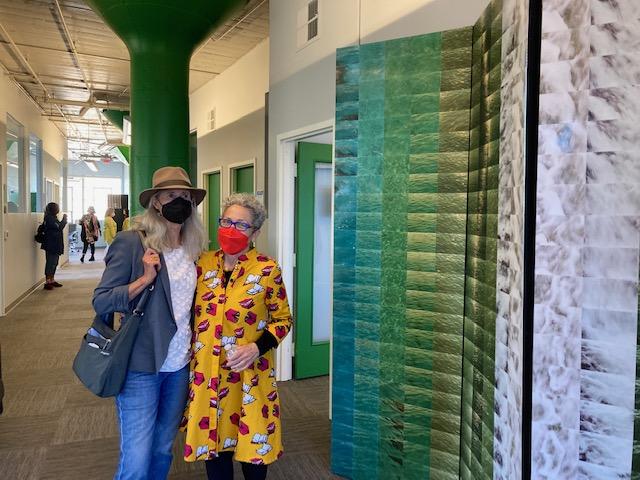 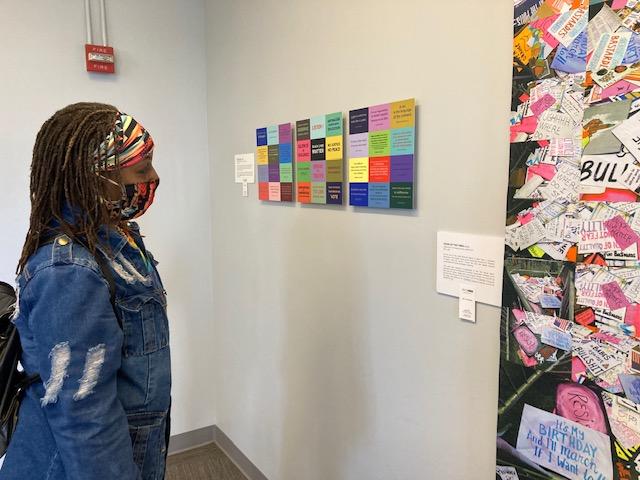 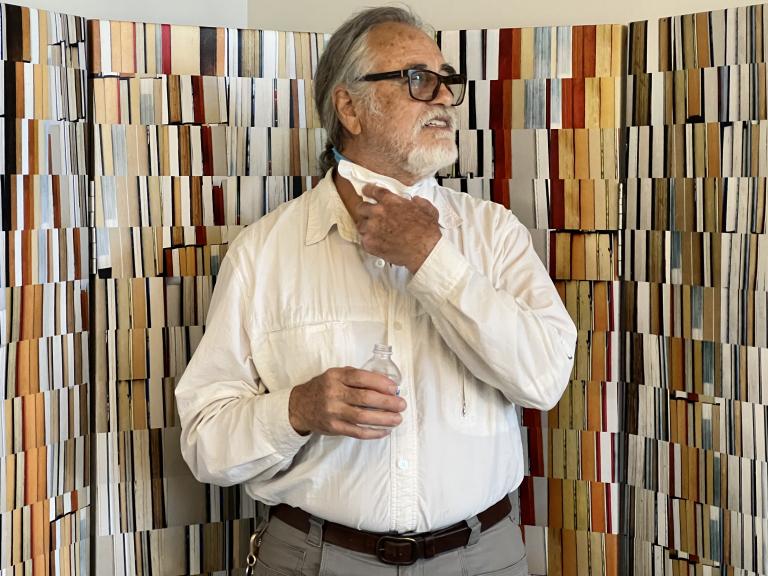 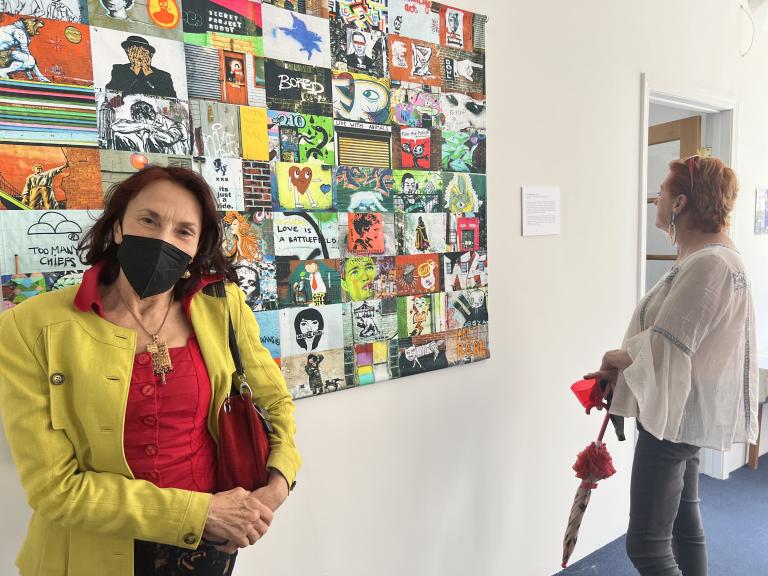 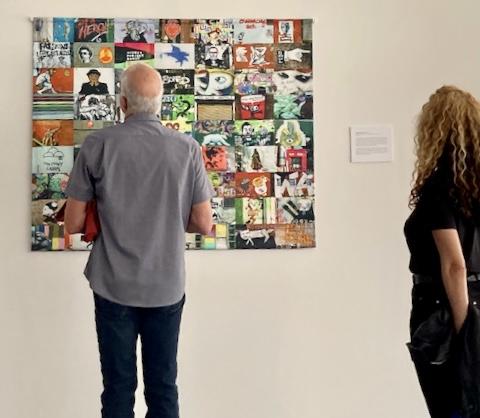 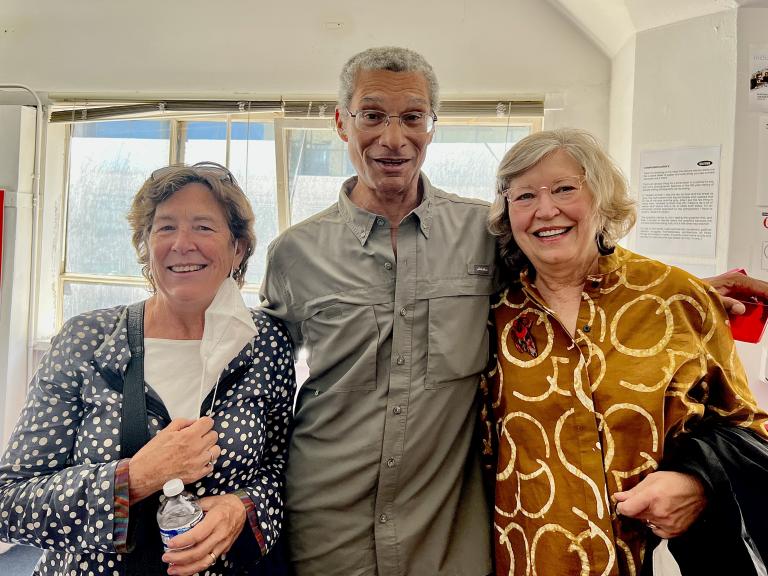 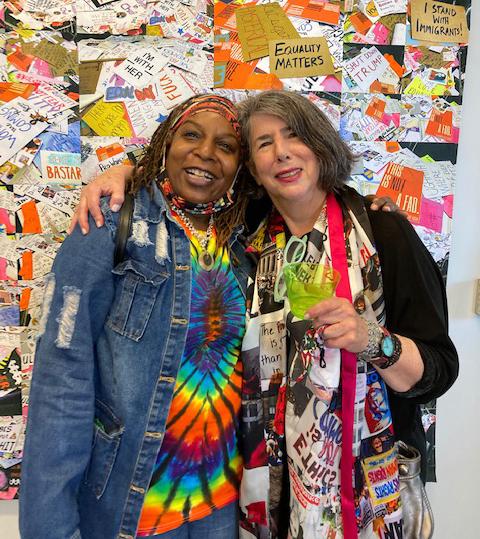 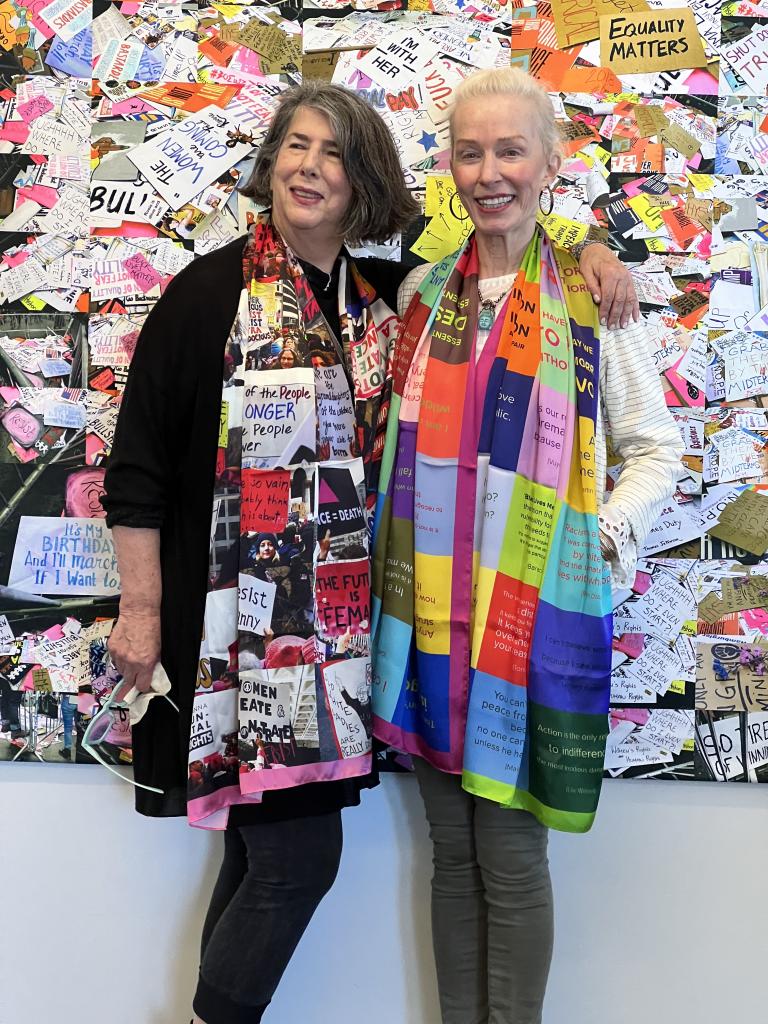 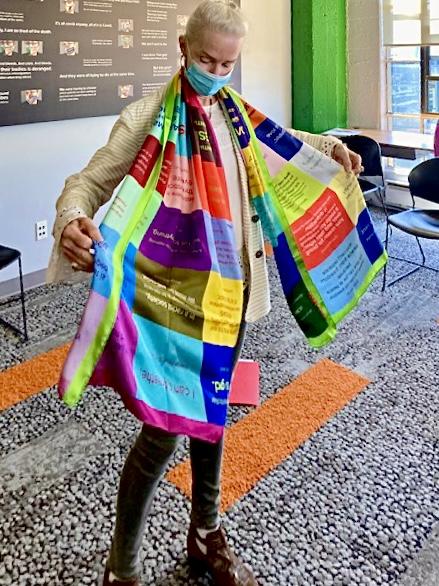