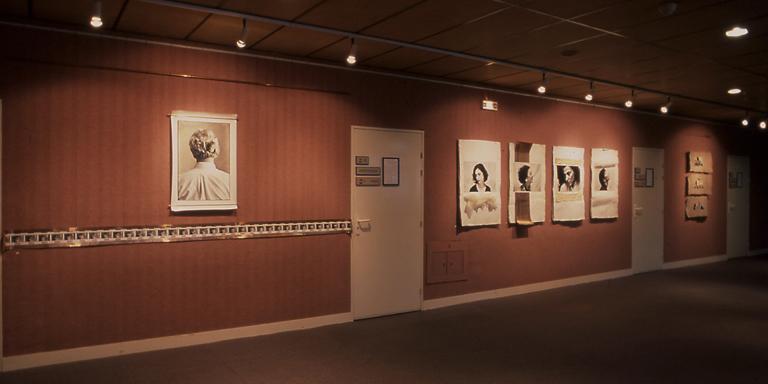 In 1994 the Centre FIAP Jean Monet in Paris hosted an exhibition of the works of five international female artists living and working in Paris.

This exhibition reveals the recent work of a group of five female artists from different countries and different cultural backgrounds. These artists have in common that they’ve each been working in Paris for several years, in relative isolation, and experiencing a certain sense of transition, of impermanence, deriving from the change of country and culture. With her series of hand tinted portraits, Simo Neri captures intimate gestures and expressions of her subjects in discontinuous and sequential movements, suspending the notion of time and space. Neri works intuitively, exploring the relationship between strength and fragility, both physical and psychological.Diane Soumilas, 1994 (extract) 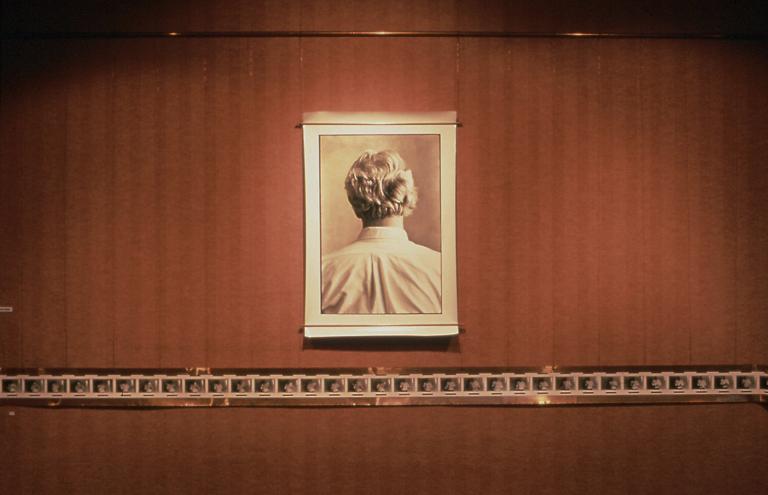 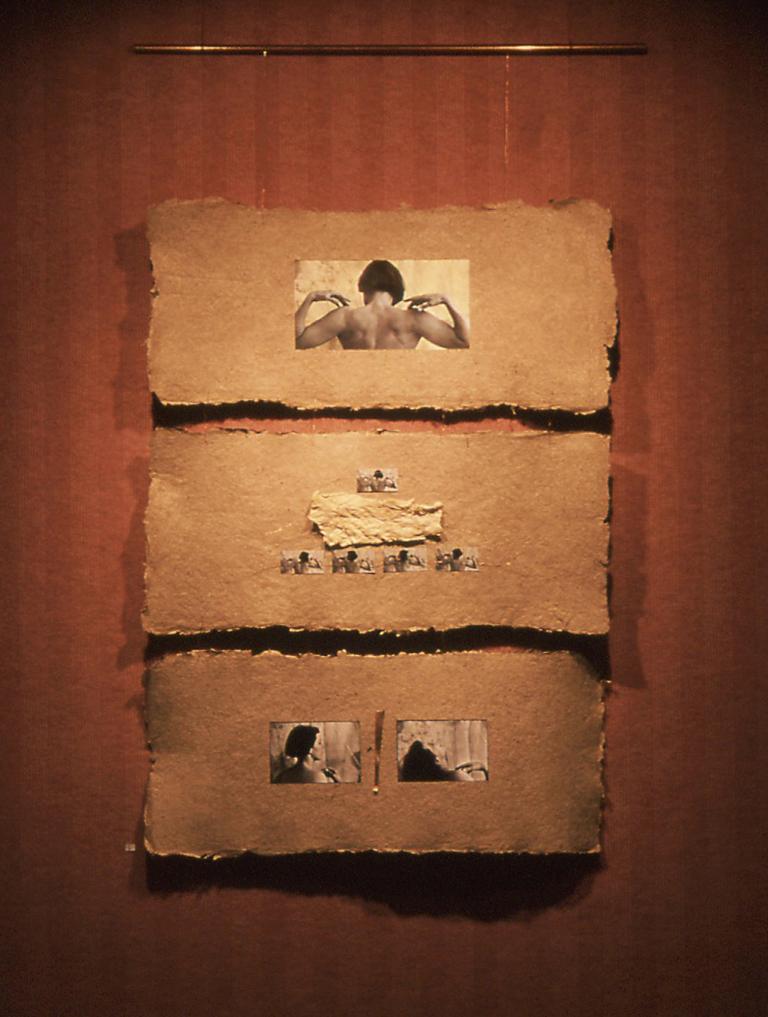 hand-tinted photograph on paper
edition of 1 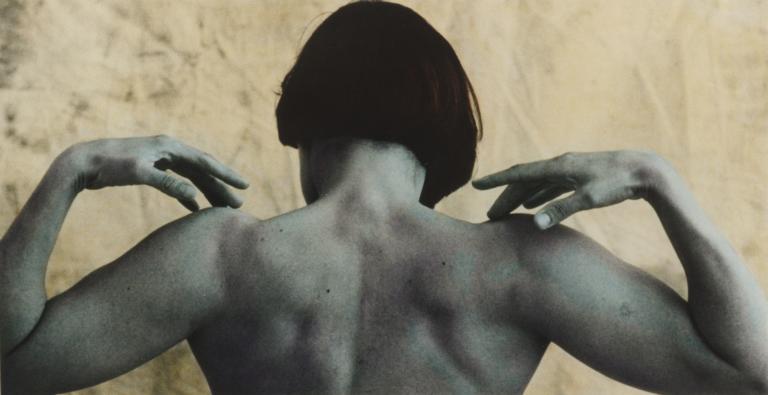 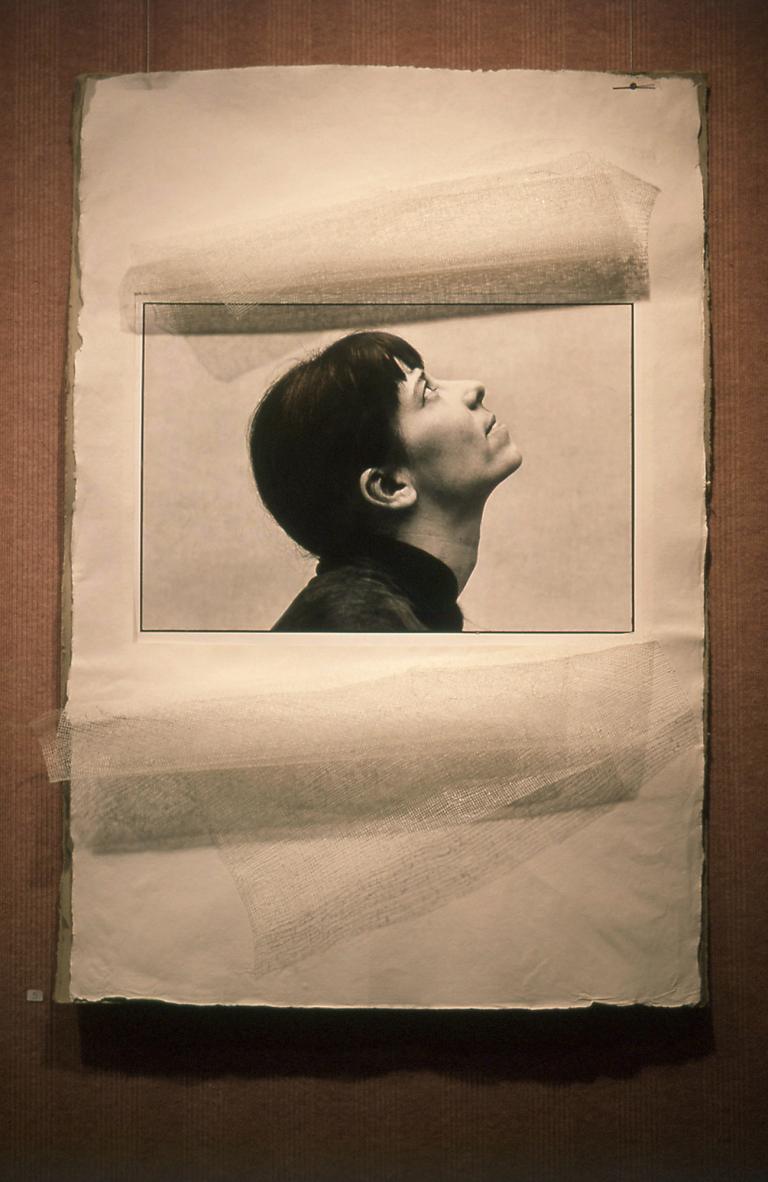 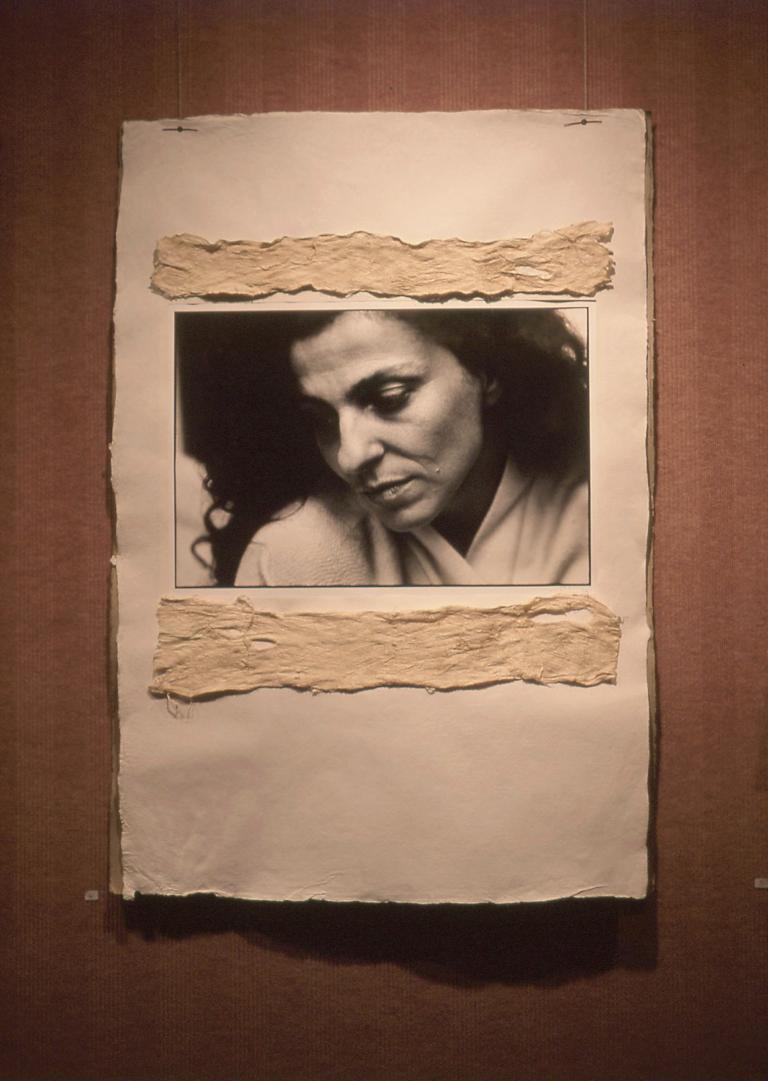